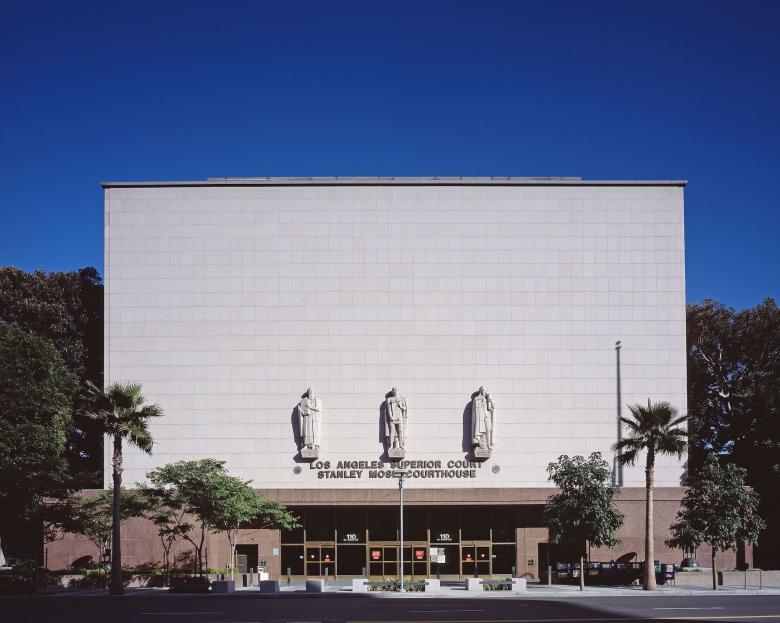 The Getty Foundation and the National Trust for Historic Preservation have announced Conserving Black Modernism, a grant program that will award $3.1 million over two years to preserve historic modern architecture designed by Black architects.

According to a September 15 statement from the National Trust for Historic Preservation, Conserving Black Modernism is the Getty-funded portion of the National Trust's African American Cultural Heritage Action Fund's national grant program, "which to date has supported 160 historic sites representing Black history at a total investment of $12.4 million. With more than $80 million in funding, the Action Fund is the largest U.S. resource dedicated to the preservation of African American historic places."

Conserving Black Modernism "will support the identification, preservation planning, training, and storytelling for historic modern buildings designed by Black architects." The program is an extension of the Getty's Keeping It Modern initiative, which awarded more than 75 grants to help in the conservation of modern architecture around the world between its inception in 2014 and its final year of grants in 2020.

Capturing the way "achievements of African American architects and designers have been overlooked and undervalued" in the United States, per the statement, Keeping It Modern did not have a single building designed by a Black architect among its US-based grantees. As an extension of that initiative and a remedy to that omission, Conserving Black Modernism will add support for approximately sixteen buildings over two years.

Last week's announcement of Conserving Black Modernism comes a little over two years after the Getty Research Institute, with the University of Southern California School of Architecture, acquired the archive of architect Paul Revere Williams, who posthumously won the AIA Gold Medal in 2017 and is considered the most significant African American architect of the 20th century.

It remains to be seen if any of Williams' buildings will be among the sixteen buildings to receive grants — applications will open in November, with the first round of grantees to be announced next summer.